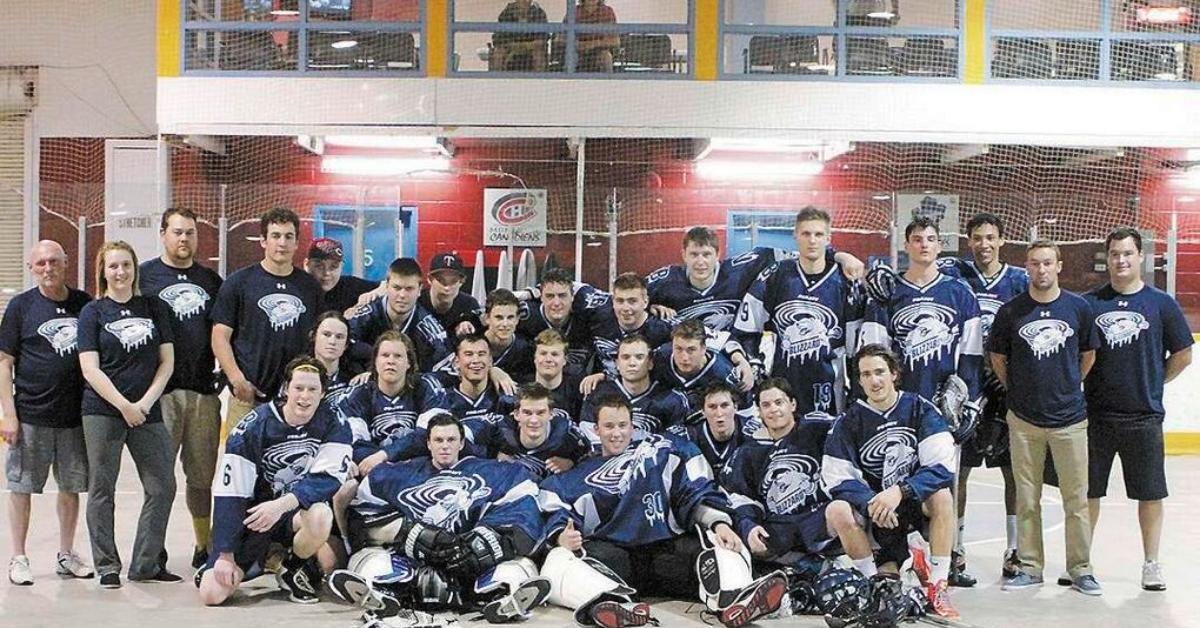 Organizers at the Manitoba Blizzard have started planning for what they hope will be another successful box lacrosse season.

The Blizzard’s president, Serge Balcaen, said the team — which is made up of players aged between 17 and 21 — plays in the Rocky Mountain League Junior B Tier 1 division, which is highly competitive and includes one team from Saskatchewan and eight teams from Alberta. Last year, the team had a stellar year finishing first in the league’s north division and going on to compete for the league championship against the Saskatchewan SWAT.